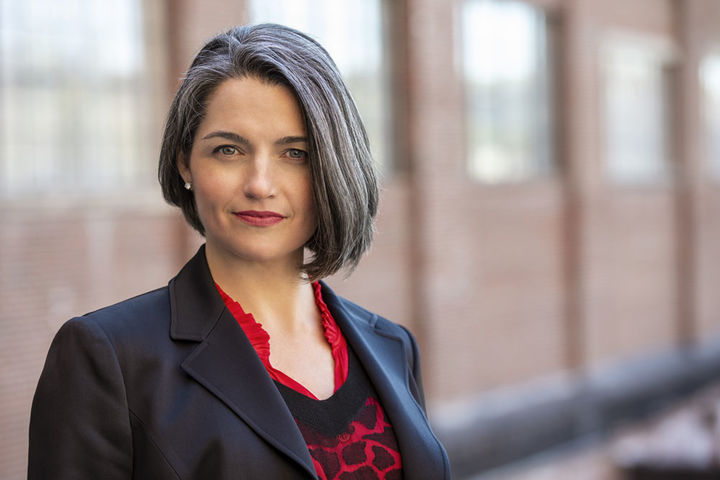 Finding Home in the City Within a Forest

There’s a constancy about Atlanta real estate for Amanda, having grown up in a neighborhood that became one of the city’s largest commercial development projects of the 1980s. Set amid expanding highways and burgeoning office buildings, the changing backdrop of her childhood engendered a respect for place, an appreciation for architectural significance, and a reverence for the forest that has fostered Atlanta’s charm for centuries.

Amanda began her residential real estate brokerage career in 2001, distinguishing herself as a Top 20 Transaction Leader within the Atlanta REALTORS® Association. As a Buckhead resident for over a decade, she served on her local City of Atlanta Neighborhood Planning Unit (NPU), becoming familiar with the city's zoning and variance philosophy. Amanda later became a Morningside resident where she served as a neighborhood education committee chair and an events committee member. Her appreciation for the city's neighborhoods is rooted in a desire to maintain the urban forest and promote positive progress, respecting the city's rich history and vast potential. Amanda has been recognized by her peers for professional, civic and philanthropic endeavors and is proud to be affiliated with various local organizations, including Atlanta Botanical Garden, Atlanta Food Bank, Atlanta REALTORS® Association, Cathedral of Christ the King, Christ the King School, InterAtlanta Football Club and the University of Georgia. Amanda's honored to have been selected for this year's Emerging Leaders Program within the Atlanta REALTORS® Association and to be a founding member of its Affordable & Equitable Housing Committee. As a 2022 Chairman's Circle award recipient, she represents the top 3% of Berkshire Hathaway HomeServices agents worldwide.